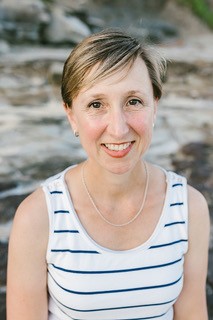 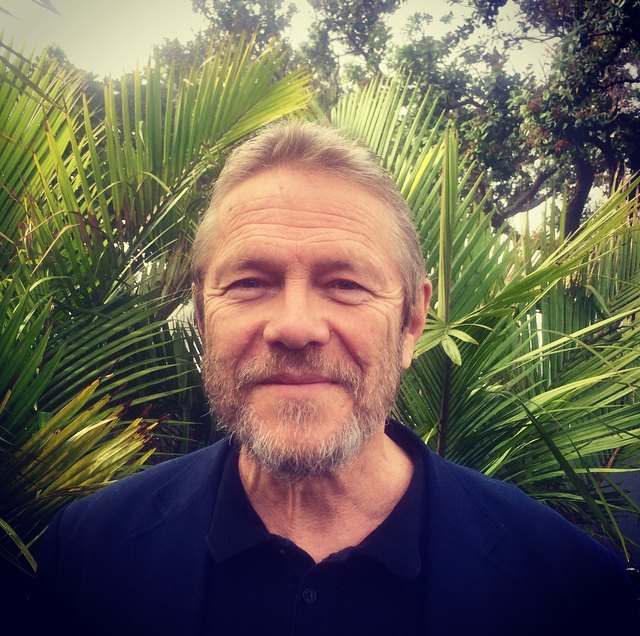 Allen joined the College in 1989, gaining membership in epidemiology. He has served as President of the Epidemiology chapter, as an examiner, and mentored veterinarians studying for the College’s epidemiology examinations.

He is now a life member of the College, and in 2019 was elected as a College Councillor.

Allen is semi-retired since leaving the Australian public service in 2015, from the position of Executive Director, Veterinary Medicines with the APVMA. Before that, he served as a veterinarian with the Australian government, in Canberra and Brussels; the New Zealand government in Wellington, the Northern Territory government in Darwin and the New South Wales government in several locations.

Apart from his veterinary undergraduate degree, Allen has a Masters in Veterinary Public Health Management and a Post-Graduate Diploma in Public Sector Executive Management.

Since ‘retirement’ Allen served on the ACT Veterinary Practitioners Board, as a member and Vice-President; as the ACT member on the Australasian Veterinary Boards Council and on their Finance, Audit and Risk Management committee; as a part-time on-plant abattoir veterinarian; advised 2 committees of the Therapeutic Goods Administration; and as a consultant on a range of projects. He assisted in setting up Pets in the Park Canberra, a service for homeless people and their pets, and volunteered for the Early Morning Centre and for Safe Shelter, which also provide services for homeless people.

Now that he has time, Allen wants to give back to the profession as a College councillor. He brings to the table a wide knowledge of veterinary science in Australia, a belief in life-long learning, and strengths in organisation, management, procedural fairness and governance. 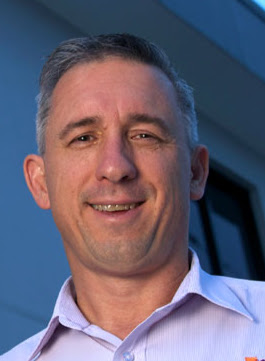 David graduated from the University of Queensland in 1989 and soon after moved south to the Hunter Valley to work in mixed and small animal practice in the Newcastle region for the past 29 years.

A longstanding member of the local branch of the Australian Veterinary Association, David has served in the roles of Treasurer and President. In addition to hosting a weekly radio show for pet talkback over the past 12 years, and teaching veterinary nurses in critical care for TAFE, David was recognised as the 2017 Australian Small Animal Practitioner of the Year by the Australian Small Animal Veterinarians SIG of the AVA.

David is a graduate of the Australian Institute of Company Directors and is currently enrolled in a Master of Business Psychology with the University of Newcastle. 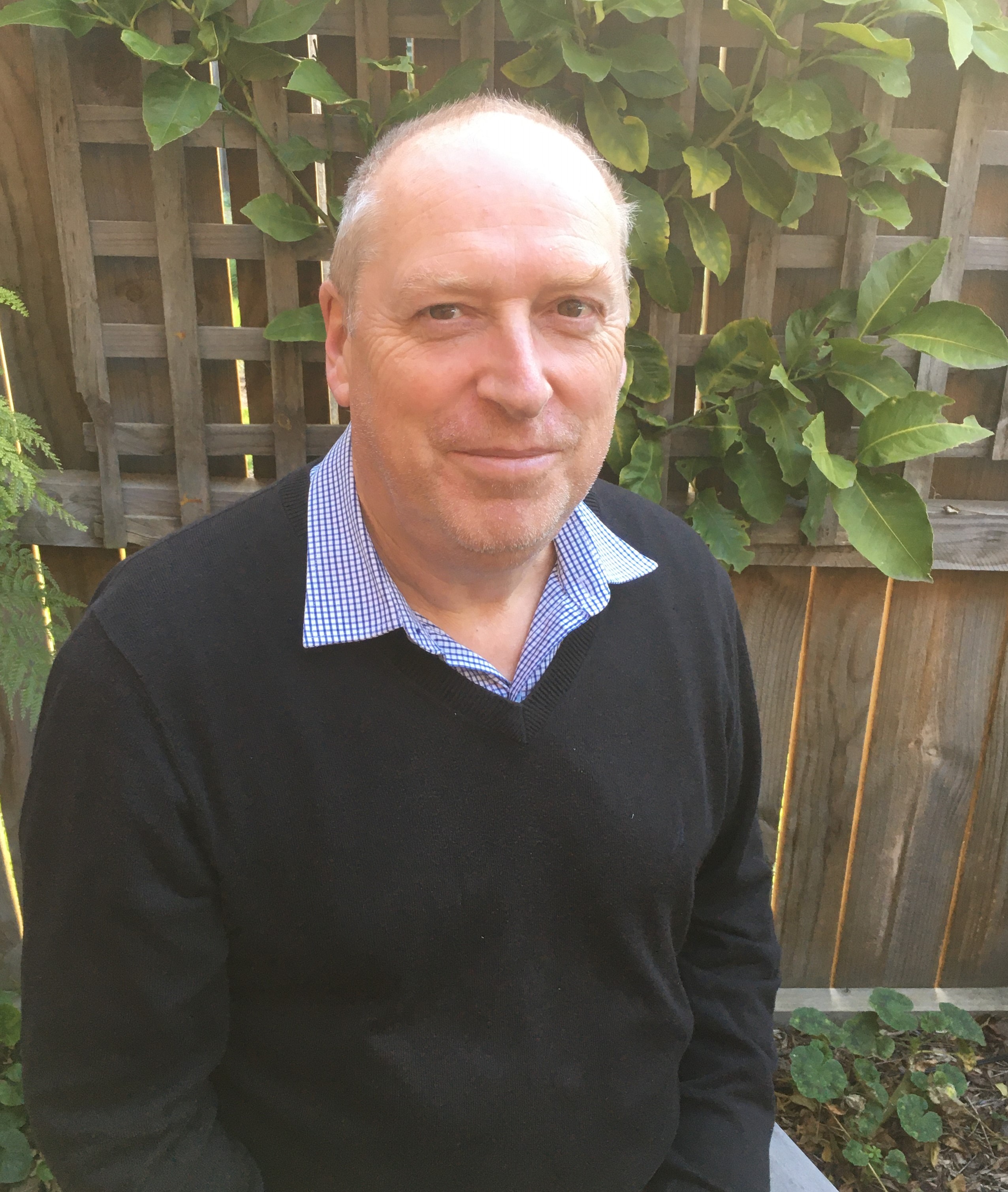 Glenn graduated from the University of Melbourne in 1979, and worked for a number of years in general practice and with a commercial research organisation. In December 1989 he returned to the University of Melbourne as a senior surgical registrar, and in 1992 was appointed as Director of the Department of Veterinary Clinic and Hospital, In 1995 he was appointed as a senior lecturer, and then Associate Professor in the Department of Veterinary Science, until accepting the position of Professor of Veterinary Surgery at Charles sturt University in 2012.

Glenn’s main area of interest is soft tissue surgery, and he has had an active career in research developing a variety of cardiovascular devices. He has co-authored a large number of papers in both veterinary and medical journals, and presented to numerous veterinary and biomaterial conferences both within Australia and internationally. He was awarded the ASAVA Distinguished Scientific Contribution Award in 2011, and was the recipient of the CSIRO Medal for Research Achievement in 2012. Glenn was also a content author and tutor for the Surgery Course for the Centre for Veterinary Education from 1996 to 2011, and received the TG Hungerford Award for Excellence in Post Graduate Education in 2006.

Glenn became Head of the School of Animal and Veterinary Sciences at Charles Sturt in 2016 until retiring from academia in 2018. With a strong desire to contribute more to the veterinary profession as a whole, Glenn became a member of the College Finance and Risk Committee, and more recently joined the College Council in 2021. 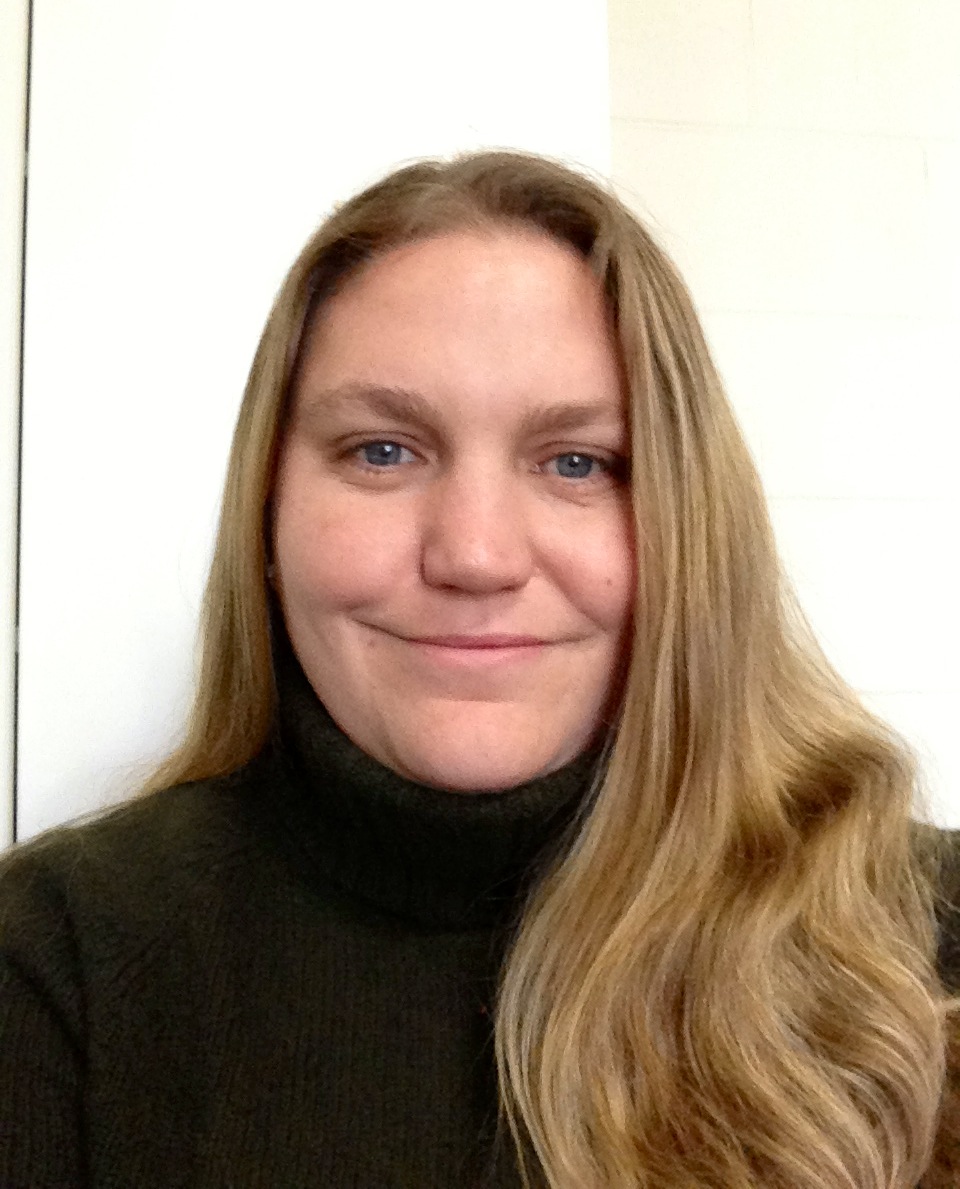 Jen is a graduate of Ross University School of Veterinary Medicine in St. Kitts and is a Diplomate of the American College of Veterinary Anesthesia and Analgesia (ACVAA). She is employed as an Associate Professor and the Director of Veterinary Education at the University of Melbourne. Jen joined the College Board of Examiners in 2016 and served as the Assistant Chief Examiner- Examinations during the 2021-2022 exam cycle. Jen has completed teaching and learning post-graduate certificate and degree work that sparked her interest in assessment and completed a Master of Clinical Education degree in 2019. She is involved in mentoring and teaching DVM students as well as providing pedagogical leadership and mentorship to her colleagues within her roles at the University of Melbourne and with the College. Although Jen is not actively in anaesthesia clinical practice these days, she enjoys remaining current and engaged and is a highly sought-after speaker for continuing professional development in anaesthesia and analgesia. 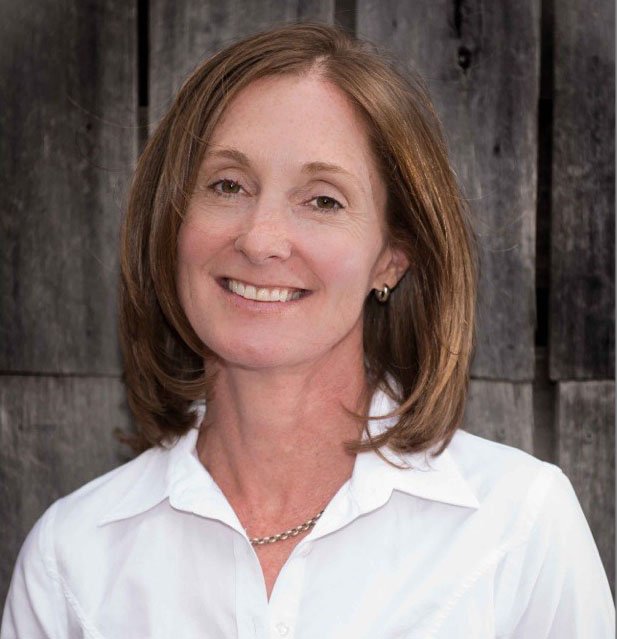