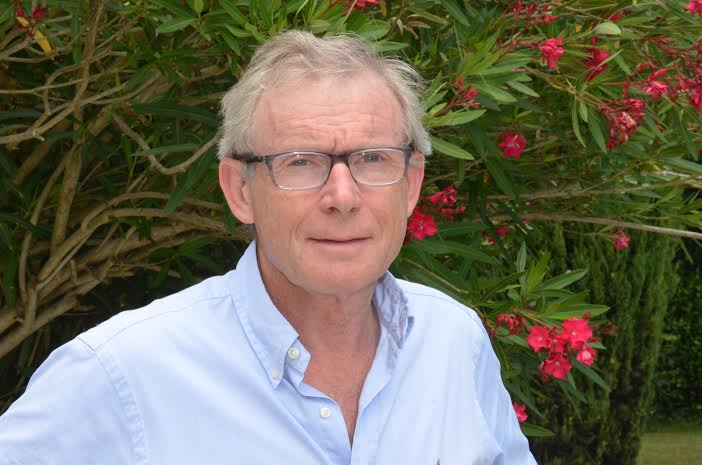 Among several prestigious awards, he received in 2009, the Lloyd E. Davis Award of the American Academy of Veterinary Pharmacology and Therapeutics. The citation refers to 'significant contributions over an entire career to advancement of the field of veterinary comparative pharmacology'.

Professor Toutain is a skilled presenter in English (and in French), engaging and passionate, and always informative.  Audiences always remember him and what he says.

His (extensive) publications can be viewed here.

The Chapter is yet to finalise the program for Science Week, but it is expected that topics covered will include dosage regimen determination, antibacterial agents, PK/PD modelling and population PK investigation.