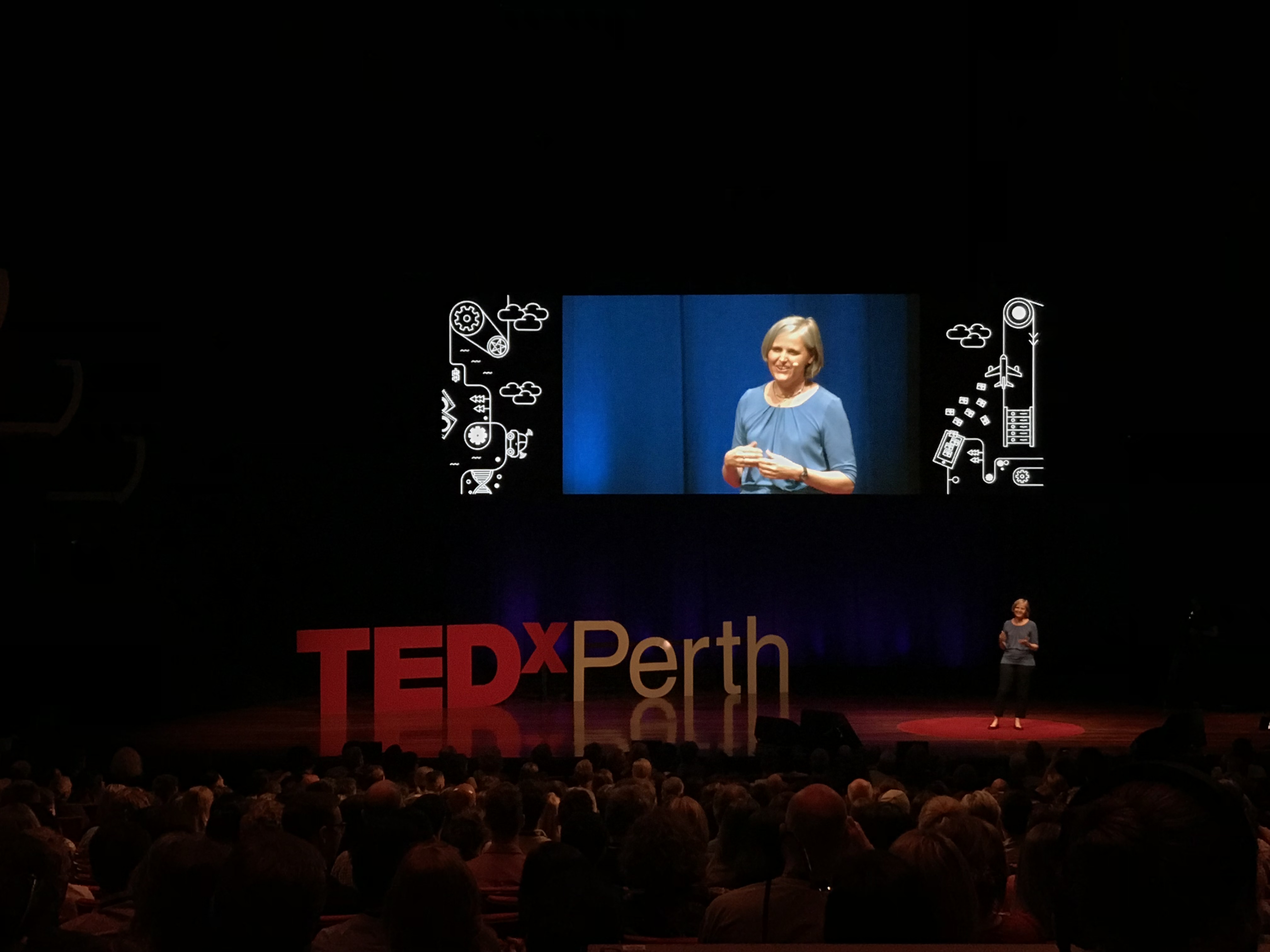 What if you were placed in a situation where you witnessed firsthand the extinction of a mammal?

ANZCVS Member Dr Simone Vitali was selected from over 1600 of applicants to talk at TEDxPerth 2018 (1)and spoke eloquently and passionately about conservation, the wave of extinctions that face Australian animals, imploring the audience to get involved in any small way to reverse the tide. Simone watched colleagues in this situation on Christmas Island in recent years, and the story she told was captivating, thought-provoking and very sad.

TED (technology, education, design) talks originated in the 1980's with the catchy mission of "ideals worth spreading" and are a global phenomenon involving speakers presenting their idea for less than 18 minutes. The "x" in TEDx indicates that the day is part of an independent TED session specifically devoted to things individual, remarkable or thought-provoking about the local area (in this case, Perth).

Speaking to a sold-out session at the Perth Concert Hall of about 1700 people on Saturday 3 November, Simone was one of 16 presenters challenging their curious audience about ideas including dark matter, refugee campsites in southern Europe, big data and its intersection with medical technology and vaccinations, sexology, music and permaculture.

Simone opened with the Sunset Frog (Spicospina flammocaerulea, pictured), outlining its current battle for survival in its habitat near Walpole, WA. With a lineage extending back 30 million years, the frog is currently listed as vulnerable (2). Zoos around the country are working on breeding programs to help reduce the risk of extinction, including Perth Zoo, where Simone works (3).

It was heartening to see ideals conservation and the veterinary perspective being so cleverly communicated with a large audience; Simone was a fabulous presenter with many ideas worth hearing. Simone is a regular contributor to ANZCVS Science Week in the Zoo and Wildlife Medicine Chapter, though her work on the CEC and speaking at meetings. She is the Senior Veterinarian at Perth Zoo.