The Veterinary Anaesthesia and Analgesia Chapter invites you to attend their 2020 Online Scientific Series program. 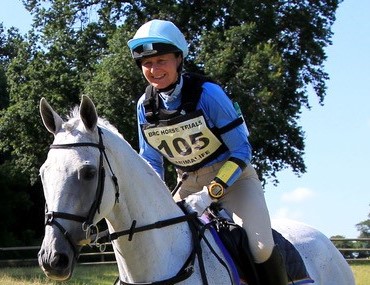 To the veterinary anaesthetists among you, Polly needs little introduction. For those folks yet to have the pleasure Polly is a 70s Cambridge vet graduate, who worked as anaesthetist at the Animal Health Trust and Cambridge Veterinary School after general practice. Polly became a ECVAA Diplomate in 1995 and was the College’s founding President. A well-respected author, she has published more than 100 peer reviewed papers and contributed to many books and chapters on anaesthesia and analgesia. Polly has received numerous awards for her work in both small animal and equine practice, including the inaugural Morpheus award from the ECVAA in 2015. Since 2002 Polly has worked freelance, wearing many ‘hats’ including clinical anaesthetist and supervisor, research scientist and drug registration consultant. Polly is a founding Director of Topcat Metrology Ltd, developing nociceptive threshold testing systems for analgesic studies. A recent research interest is the ethics of decision-making in veterinary practice, and the potential for over treatment. When not fulfilling this myriad of anaesthesia-related roles, Polly has a passion for eventing, having competed in national horse trials, and continues to be involved in breeding and owning top-level horses, now usually competed by a younger, fitter (and better) rider. 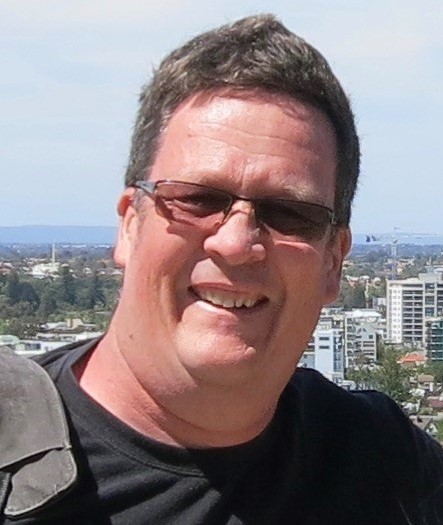 After qualifying from Liverpool Veterinary School in the late 80’s, Craig spent some time in small animal practice before moving to The Animal Health Trust for a residency in Veterinary Anaesthesia. Craig is board certified by the ECVAA, and after a stint in Pretoria, South Africa, returned to the UK and completed a PhD at Cambridge University under the guidance of Polly Taylor. Craig then lectured at Bristol University for five years prior to moving to Massey University in New Zealand and becoming a Professor of Veterinary Neurophysiology. Following on from his doctoral studies Craig maintains a world-leading research interest utilising electroencephalography to investigate pain experienced by animals.  With a specific interest and renowned expertise in animal welfare and ethics, Craig publishes regularly and has contributed to many texts and welfare guidelines and codes of conduct. A co-director of the Animal Welfare Science and Bioethics Centre at Massey and current director of Research Ethics, in 2018 Craig was appointed to a team updating the world-standards of animal welfare set by the World Animal Health Organisation’s (OIE). In his ‘spare’ time Craig enjoys spending time with his family and teaching archery.